Dante Rossetti and the Pre-Raphaelite Movement

A study of the Pre-Raphaelite movement in England at the zenith of the nineteenth century opens up perhaps a wider field for controversy in the ethics of art than is afforded by any other phase of modern painting. Between the ridicule which, for the most part, greeted Rossetti’s first picture, “The Girlhood of Mary Virgin,” in 1849, and the enthusiastic homage which exalted him, thirty years later, to the dominance not merely of a school, but almost of a religion, lies a ground of infinite question and dispute, still awaiting the historian who shall adjust the issues of the strife to the main thought-current of the period.

“In thirty years,” said Constable in 1821, “English art will have ceased to exist.”

The words were significant of that first stirring of weariness and discontent which precedes either a collapse or a revolution. It was impossible that the conventions of the eighteenth century, persisting in pictorial art long after they had been cast off by literature, should suffice for an age which had wholly outgrown the conceptions of life on which they were founded. Landscape and portraiture, however enriched by the last gleams of a flickering classicism in the genius of a Turner, a Lawrence, or a Constable, were still in the “bondage of corruption” to traditional schools. Turner, indeed, is too great to be bracketed with his contemporaries, or with the pioneers of the Pre-Raphaelite movement. He stands as much alone as Titian. 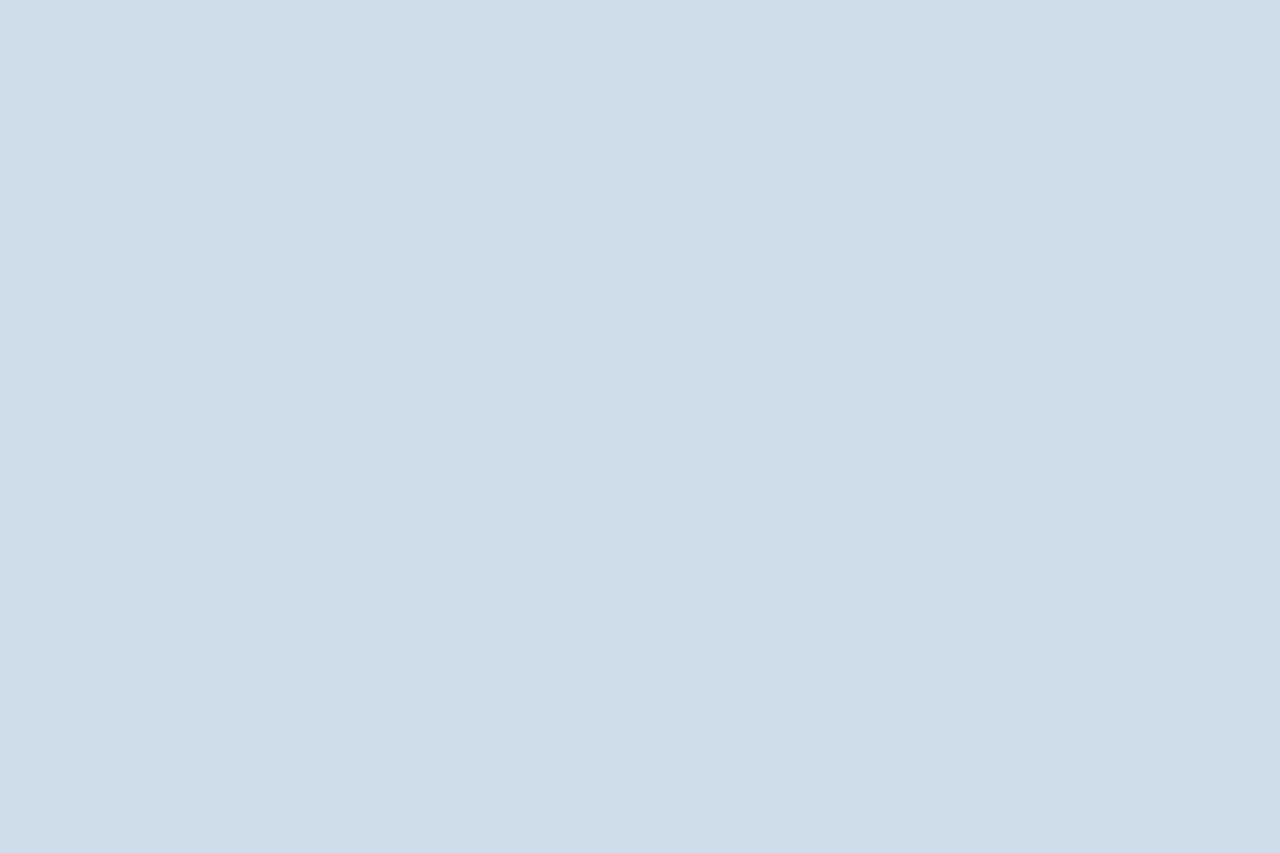 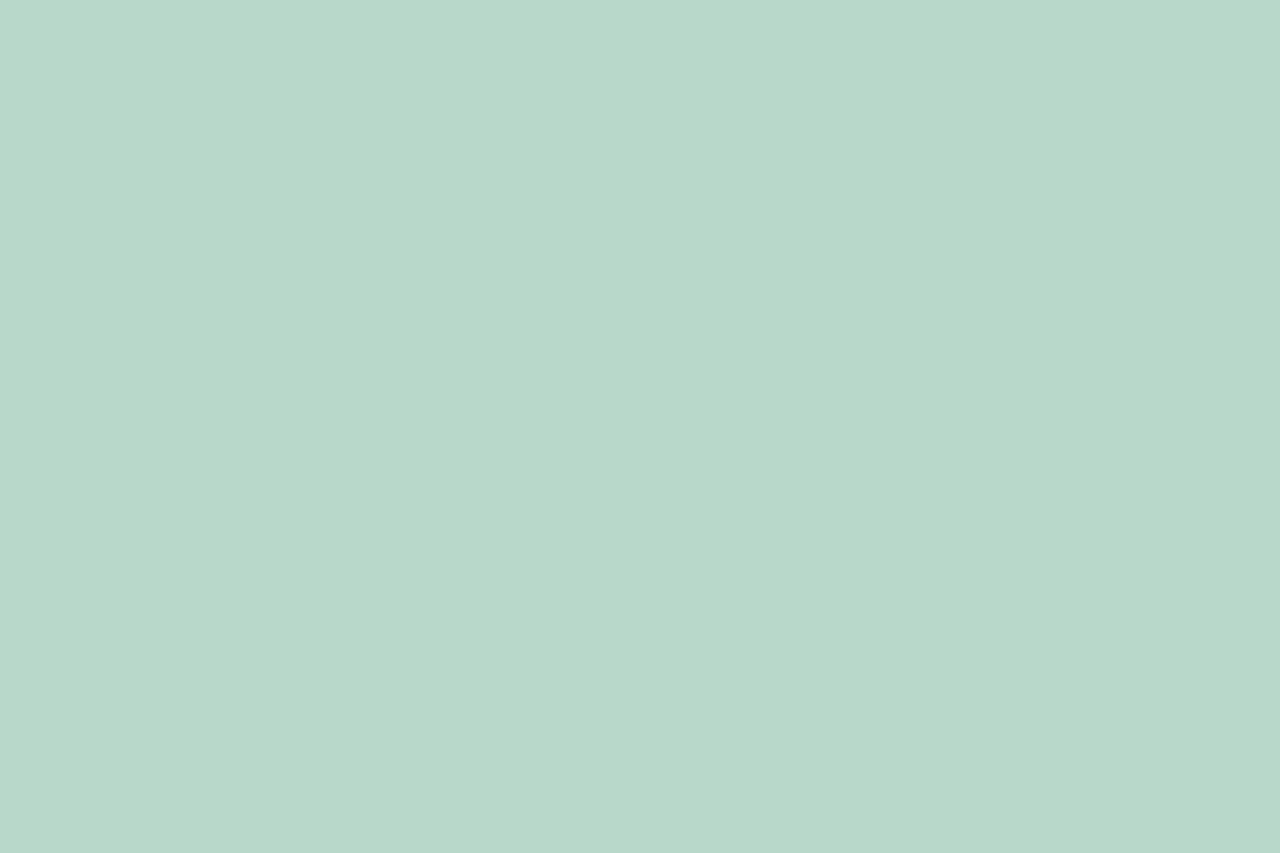 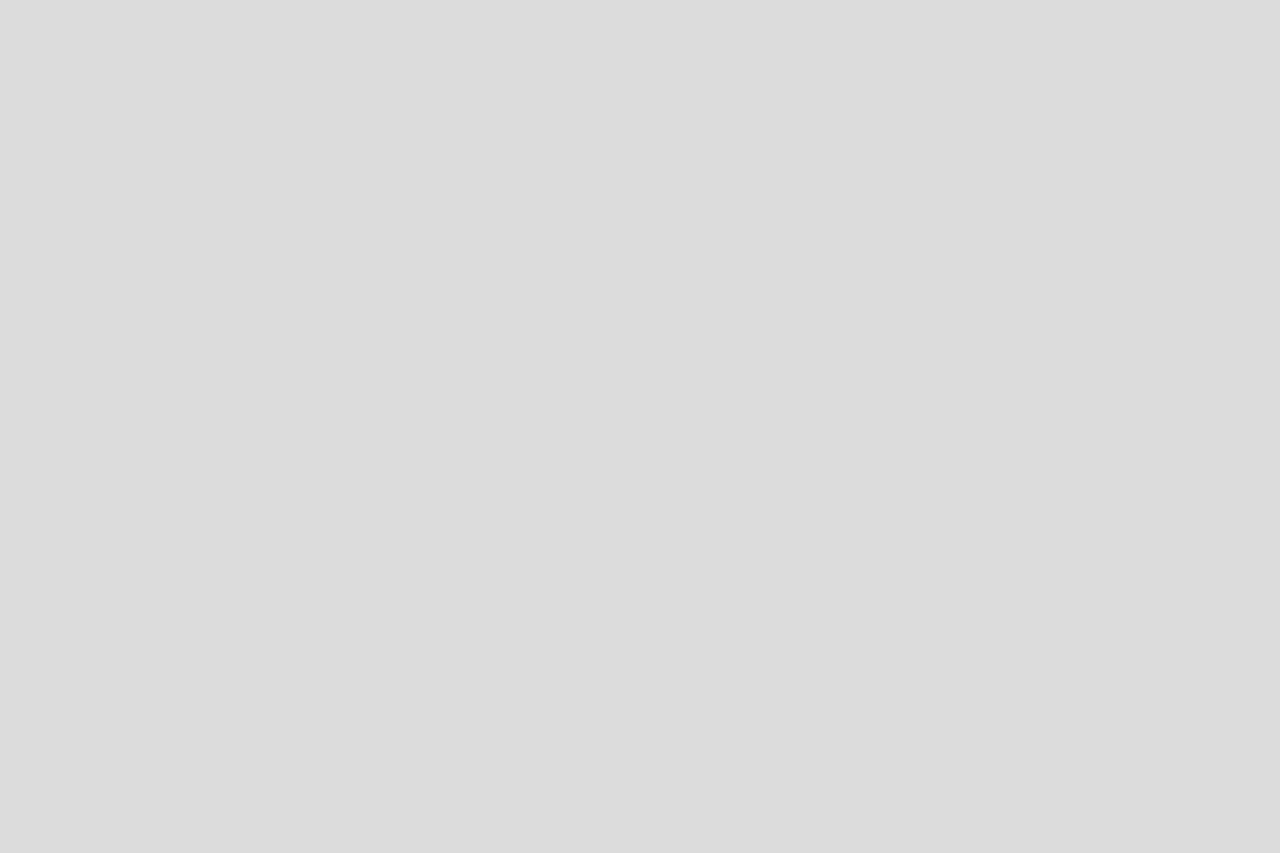 But the thrall of the conventional, of the accepted canons of what should be perceived and conceived, and how things ought to look in pictures, lay yet upon English art. One other painter, a solitary and uncouth herald of the new day, holds a unique position in that transition period. Blake alone, working his fantastic will like a sanctified Rabelais run riot in all supernal things, discerned weird glimpses of the coming light; such glimpses as Chatterton, in the world of poetry, caught brokenly before the neo-romantic dawn.

Posterity may decide that the catastrophe thus prophesied by Constable was only averted by the grafting of an Italian genius upon English stock, and that to the country of the Great Renaissance England owes—at least in the field of painting—her own Renaissance of the nineteenth century. Spontaneous as was the impulse of revolt in kindred minds, and worthily as it issued in the hands of others, the supreme achievement of the Pre-Raphaelite movement abides with Dante Gabriel Rossetti. Without him there might have been—and indeed was already begun—a breaking up of the old pictorial conventions; an experiment both significant and fruitful in contemporary art.

Failing this ready soil, the genius brought over by Rossetti from a Latin race could hardly have been naturalized as it was in early life by interchange of thought and method with fellow-schismatics from the English schools. But whether that vital change of spirit which found its fullest expression in the Pre-Raphaelite movement would have produced anything like its present results independently of Rossetti, is a question still entangled in that injudicial partisanship of opinion from which no contemporary judgment can quite shake itself free.

A final estimate of Rossetti’s debt to his comrades, and of the original and intrinsic merit both of their own work and of his, is beyond the reach of the present century. Meanwhile, a verdict of no inconsiderable weight is available in the words of Ruskin:

“I believe Rosetti’s name should be placed first on the list of men who have raised and changed the spirit of modern art; raised in absolute attainment, changed in the direction of temper.”